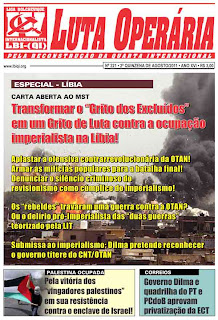 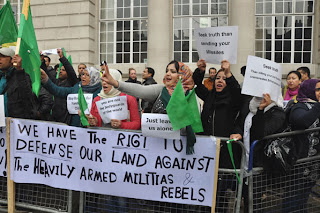 HEAVY fighting continues in many areas of Tripoli today, especially around the compound of Libyan leader Col Muammar Gadaffi, as soldiers and armed civilians deal blow after blow against the NATO-backed counter-revolutionary ‘rebels’.
As NATO declared that its cowardly bombing raids over Libya will continue until all pro-Gadaffi forces are defeated, large parts of the capital remain in the hands of pro-government loyalists and the ‘rebels’ are suffering heavy casualties.
Libyan leader Colonel Muammar Gadaffi hasn’t surrendered and in a defiant audio message broadcast before the NATO bombers put Libyan TV off the air yesterday, called on residents to ‘save Tripoli’ and ‘liberate it from gangs’.
‘How come you allow Tripoli, the capital, to be under occupation once again?’ he asked.
‘The traitors are paving the way for the occupation forces to be deployed in Tripoli.’
He called on all Libyan people to come out and resist NATO and to ‘march on Tripoli from inside and outside’.
Venezuelan President Hugo Chavez said yesterday: ‘Today we are seeing images of how the democratic European governments – well some of them – are practically demolishing Tripoli with their bombs and the supposedly democratic government of the United States, because they feel like it.
‘Today they dropped I don’t know how many bombs and they are dropping them indiscriminately and openly, over schools, hospitals, houses, businesses, factories, farms.
‘And we call on God to bring peace to the Libyan people and the people of the world.’
The counter-revolutionary ‘rebel’ advance on Tripoli yesterday came courtesy of NATO drones, particularly US Predators, which indicated where the Libyan government forces were preparing ambushes on the main roads upon which the counter-revolutionary forces were advancing, and their subsequent bombardment by British and French helicopter gunships.
However, Libyan Information Minister Moussa Ibrahim said yesterday that the government has 65,000 loyal soldiers under its command and there are also hundreds of thousands of armed pro-Gadaffi loyalists both within Tripoli itself and throughout the country.
Ibrahim said fighting in the city since noon on Sunday had left 1,300 people dead and 5,000 wounded.
He denounced Nato for backing the ‘armed gangs’ with air power, adding, however, that the Gadaffi government was prepared to negotiate directly with the counter-revolutionary NTC.
On Sunday night Ibrahim, told ‘the Libyan people’ that ‘our country will be safe, in peace and in tranquillity soon.’
He said that ‘these are the moments of the last battle in which we will be victorious God willing and the remnants of these gangs which are acting under NATO’s orders will be destroyed.’
He said that the ‘rebels’ were indeed ‘killing their families and brothers under the banner of the crusaders and unbelievers, whereas we are fighting under the name of (Prophet) Mohammed, Peace be Upon Him.’
Tuesday, 23 August 2011 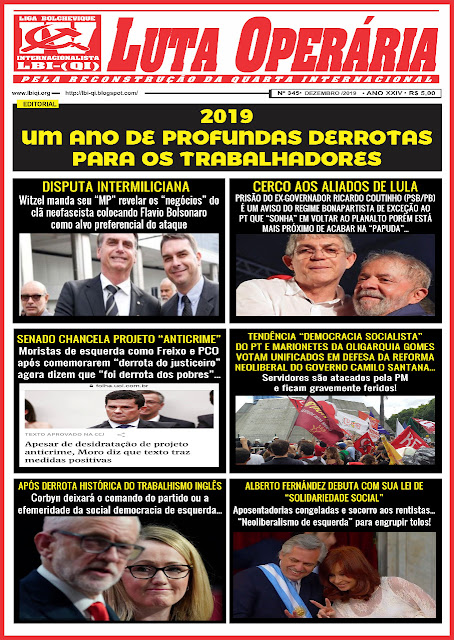 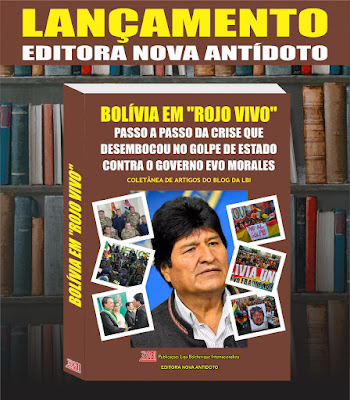 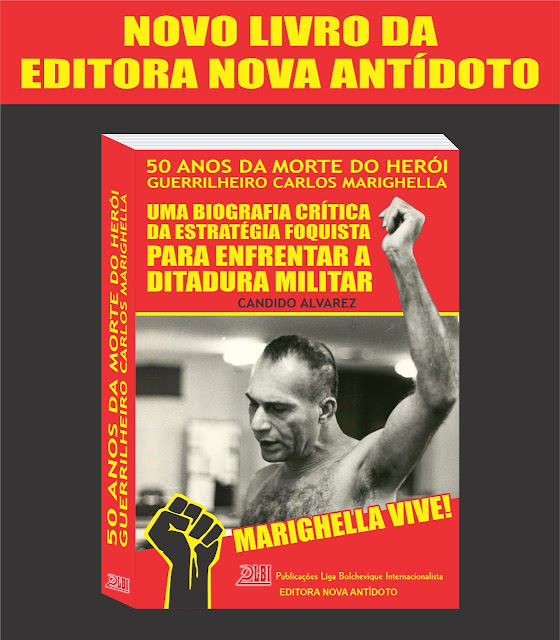 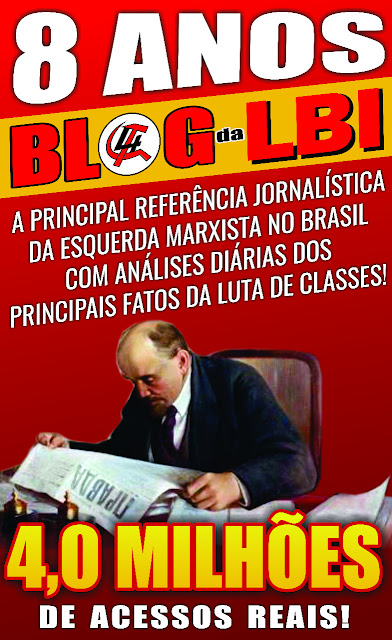 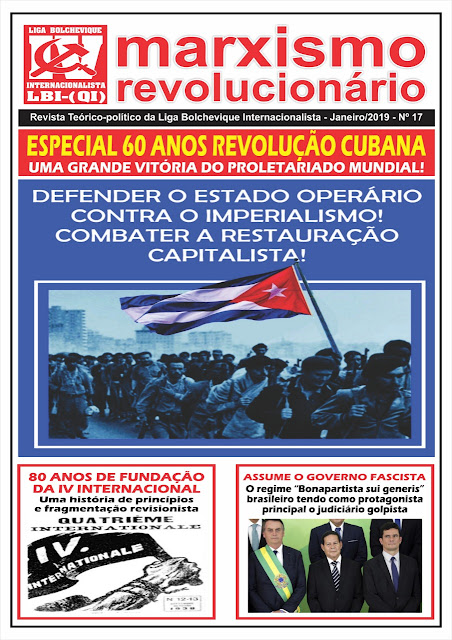 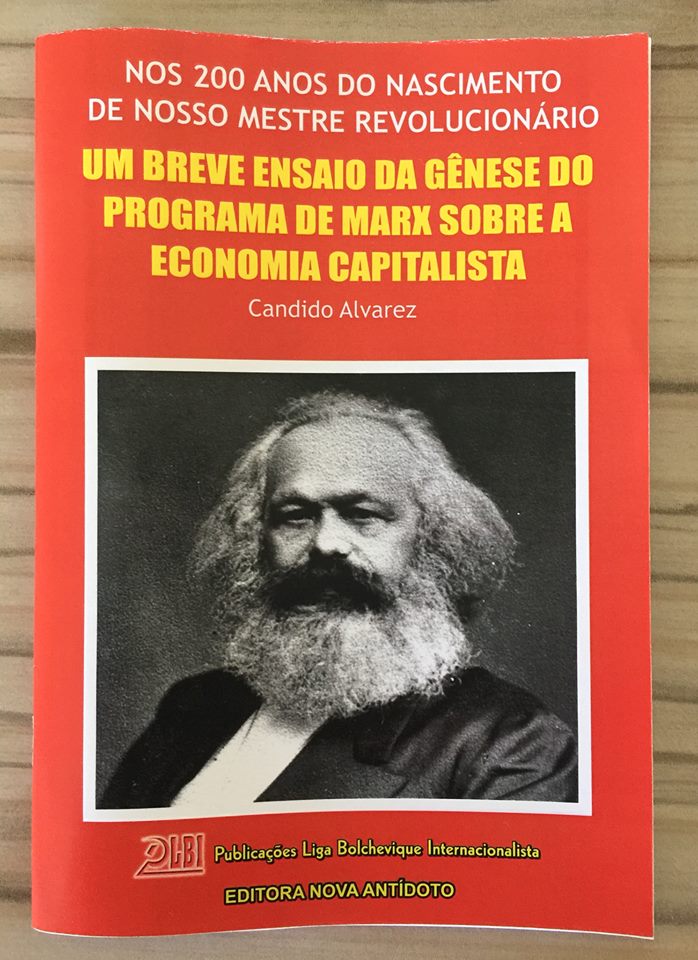 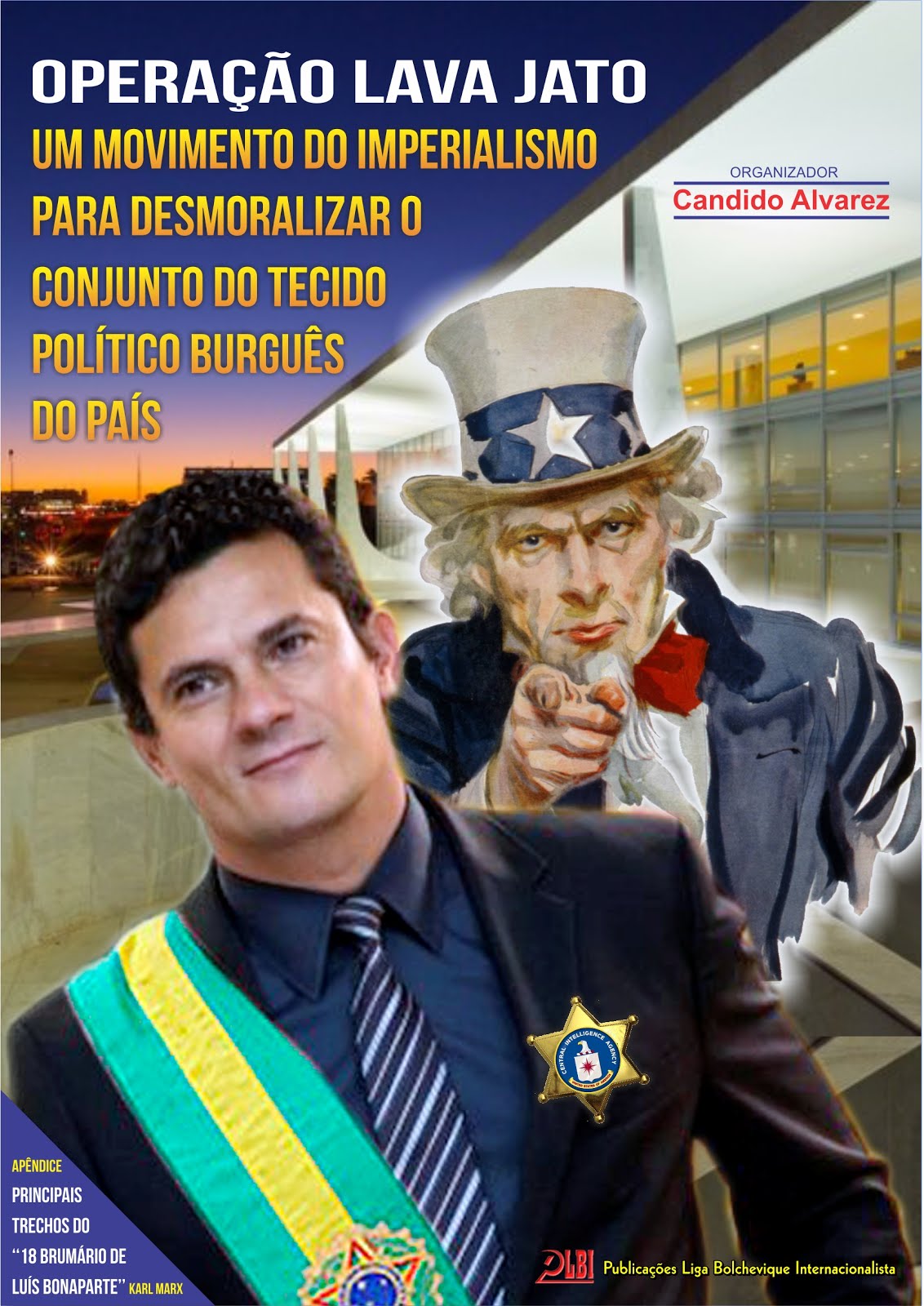 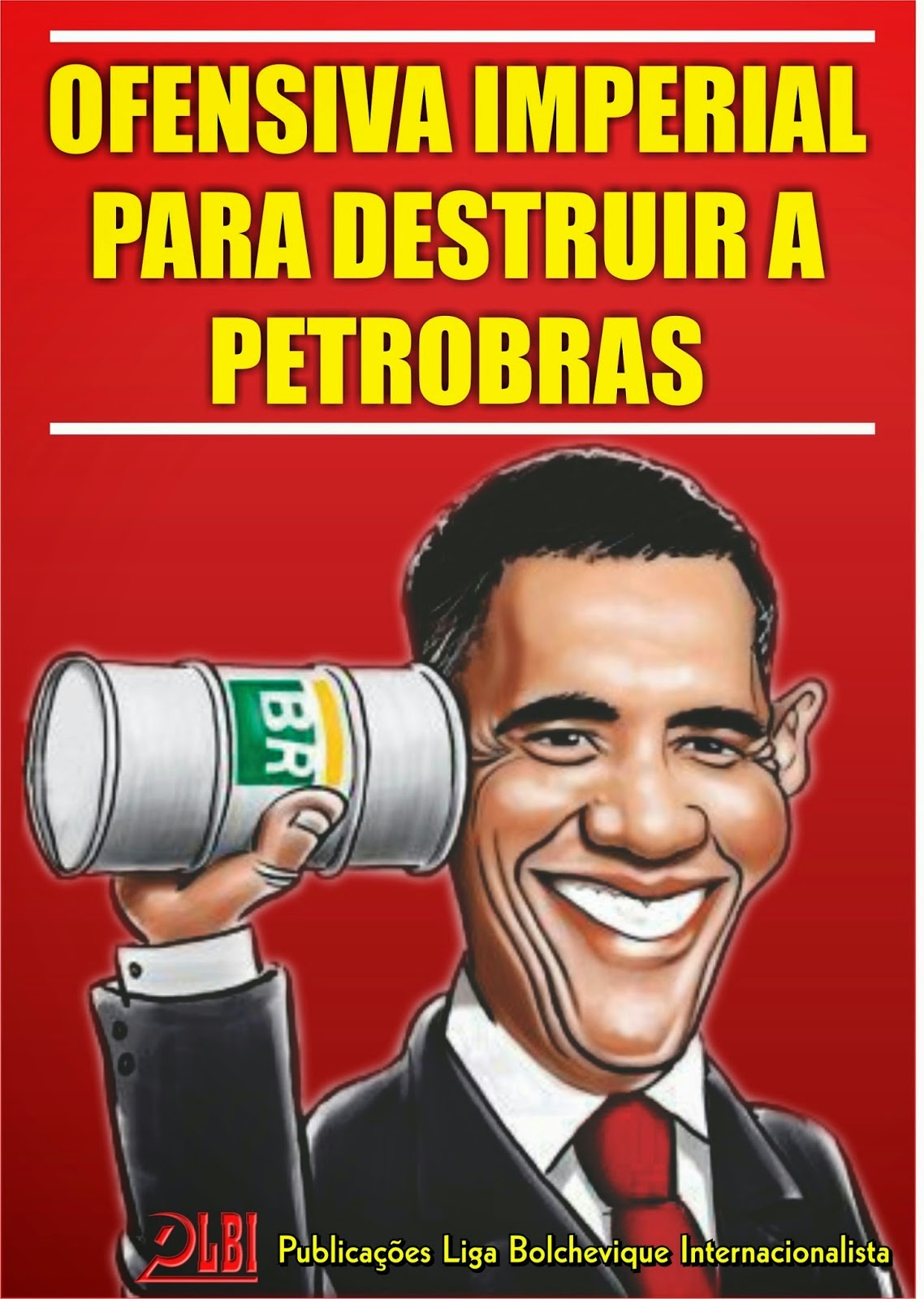 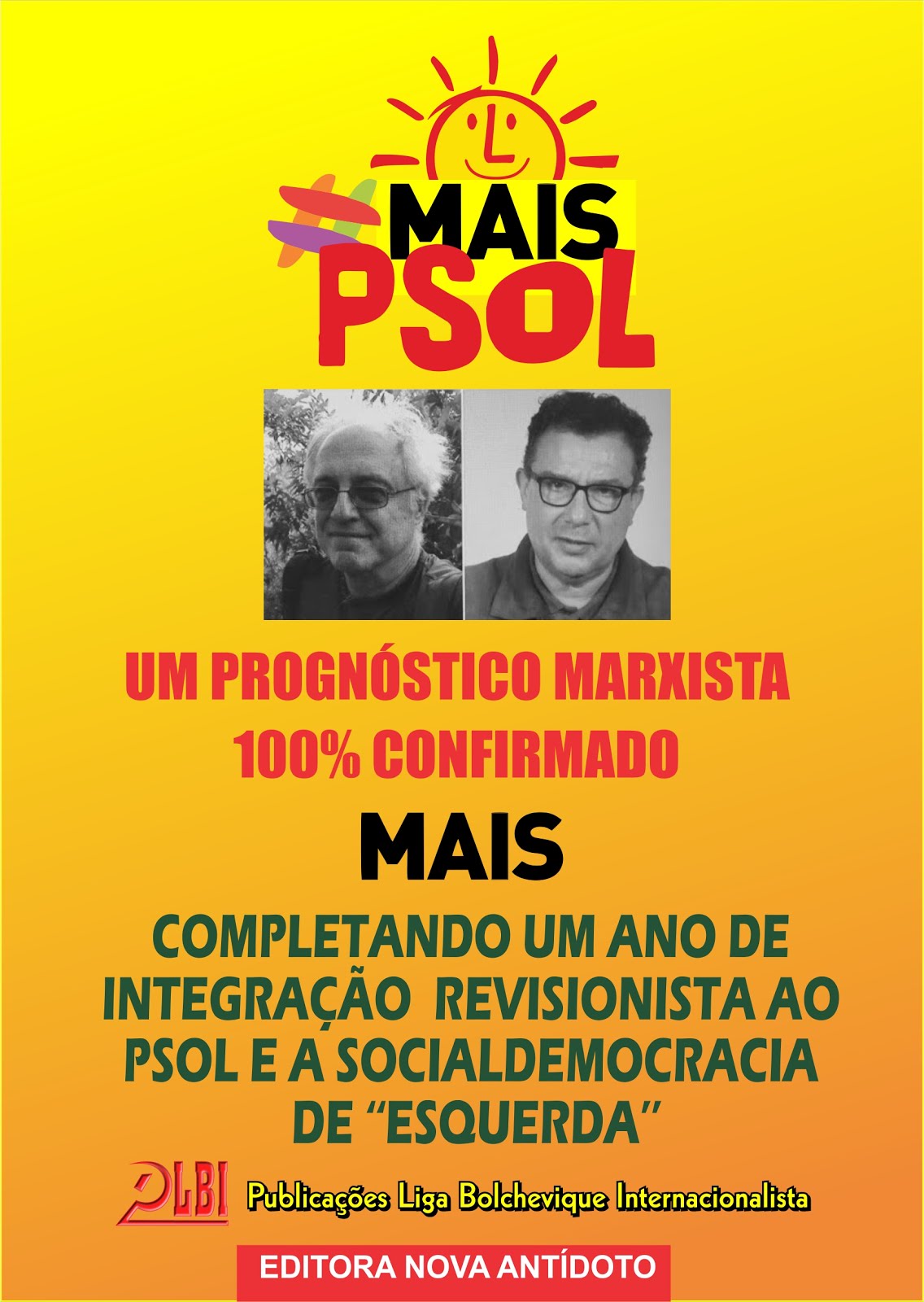 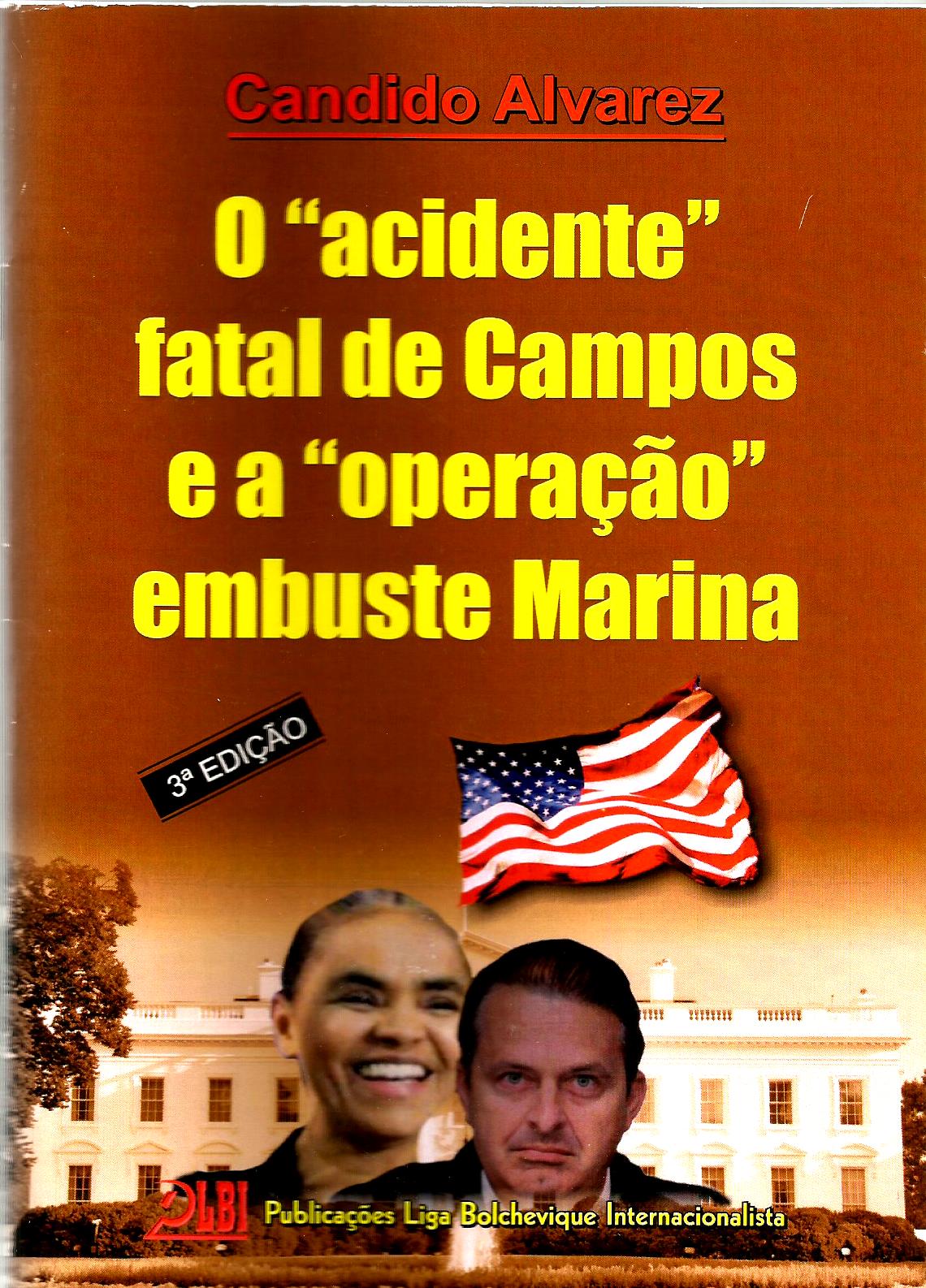 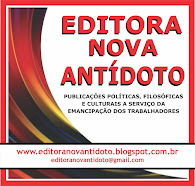 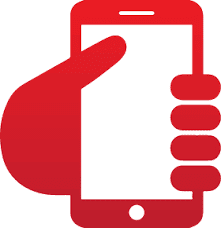 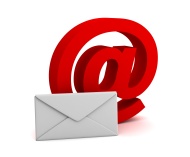